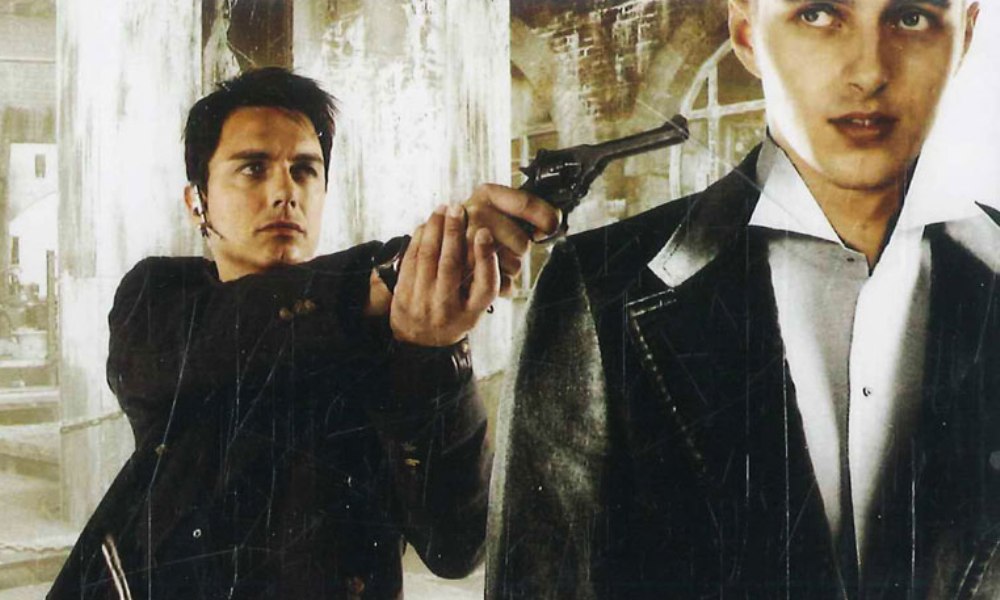 James? Who the hell is James? This is likely what readers will think as they begin the first chapter of Dan Abnett’s Torchwood tie-in novel Border Princes. James, as it turns out, is the inexplicable sixth team member of Torchwood Three. While this new addition may be initially frustrating to those readers who don’t like when tie-in works veer too far off canon, the story itself is quite plausible. In fact, Abnett’s plot shares a a few elements of Torchwood Series Two episodes, Sleeper and Adam.

The story is a bit of a maze. Each of the several subplots serves as turn towards a dead-end in solving the central mystery of the book. (The central mystery being who the hell James is.) It’s a fun journey though, and there are many surprises along the way that have a true Torchwood feel.

The characterisations of the team are a high point of Border Princes. One can virtually hear John Barrowman’s cheeky performance of Captain Jack’s comedic dialogue. Gwen is as conflicted as ever and her relationship with Rhys is strained beyond what has ever been seen on screen. Owen rings true as the cynical man, but devoted and caring physician, while Toshiko has a few surprisingly humorous moments. (It’d be nice to see Russell T Davies and co. write her as Dan Abnett has.)

As for the character of James, he and his personality have been expertly woven into the fabric of Torchwood. But, unlike the character of Adam that appeared in Episode Five of Series Two, James does not come off as a menace to the team. Readers should find him easily likeable.  He’s able to effectively back up Jack in the field. He can match Owen’s quips and quick retorts. He values Tosh’s techical expertise, loves Ianto’s coffee, and wins the affections of Gwen even moreso than Owen did in Series One.

While there are couple chapters in the middle of the book that seem to drag on, the fact that James is so “real” to team Torchwood makes for a enthralling final few chapters. And it’s not until the very end of the novel that one discovers who James really is and why he’s there.

When all is said and done, Border Princes makes for a nice addition to the never ending mystery that is Torchwood.

Border Princes (by Dan Abnett) was released by BBC Books in January 2007.

Maria is a lifelong sci-fi/fantasy fan. As a child, some of her favourite television shows included the original Battlestar Galactica and The Greatest American Hero, along with the short-lived V: The Series and Alien Nation. Recently, Maria has become a fan of British-made sci-fi shows and she now considers herself a die hard Whovian. Maria holds a Bachelors Degree in radio/television/film from the University of North Texas. She began her graduate work in Media Studies at the University of Texas at Austin in the fall of 2008.