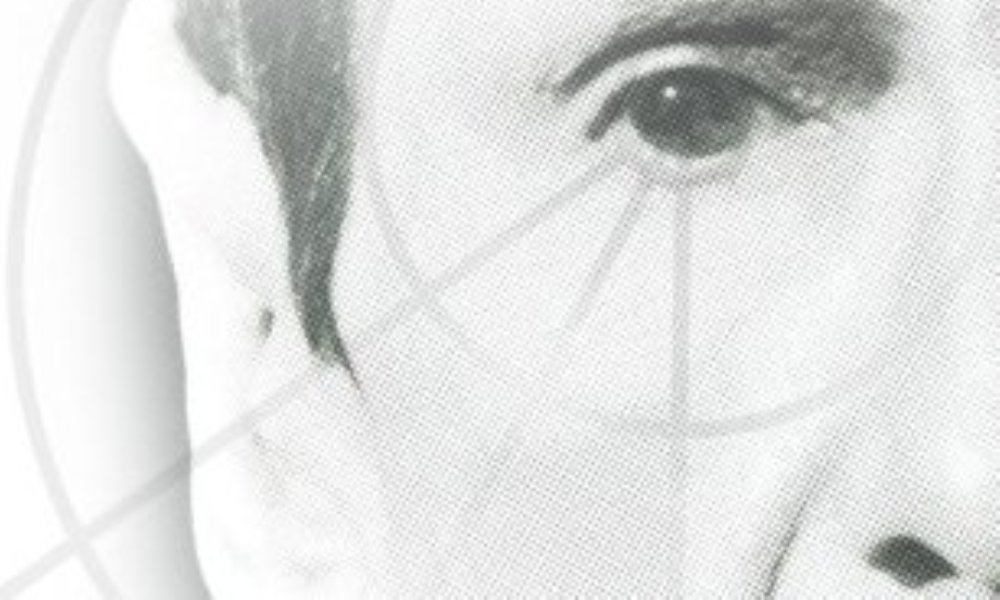 In the first Vulcan’s Soul book Exodus, written by Josepha Sherman and Susan Shwartz, the Romulans come under attack by a species called the Watraii. The different superpowers of the Alpha Quadrant are unwilling to engage them, so a rag-tag group of current and former Starfleet officers take matters into their own hands. A parallel plot of the novel is telling the tale of the Vulcan separation.

Exodus is a good novel. I liked the “Memory” part of the novel more than the one set in the twenty-fourth century. While the future story is decent most of the time, the end somehow threw me off. Let’s see: The Watraii ship has the shields operating (the whole point of Spock’s and Ruanek’s mission is to disrupt their ability to strengthen their combined shields and firepower), but nonetheless Spock and Ruanek are able to beam into the ship and then the Federation transporter holds some of the guards in its transporter buffers to give them the time to operate. Then the Watraii beam into the Federation ship while they have operating shields. So, even if we forget that normally shields should prevent beam-ins, if it’s so easy to penetrate the shields with the transporter, why don’t one of the parties just beams the enemies into their brigs or somewhere they can do no harm (or even kill them by deleting the patterns)?

One other thing: The two (Spock and Ruanek) knock out several Watraii, but they don’t take the time to check how they look behind their mask (it should only cost them a few seconds). By doing so they could rule out whether the Watraii are just a known race trying to use the disguise to prevent other powers, especially the Federation, from intervening, because they could have a valid claim on the Romulan home worlds. It wouldn’t be the first time such a trick would be used in novel continuity, the Romulans used it themselves before.

I liked the fact that the authors showed Surak’s time through the eyes of one of his followers and not through his own. Karatek’s rise from an engineer to a leader is very well chronicled and showed some welcome insights of the ancient Vulcan. He and most of the other “Memory” characters are wonderfully build up, while I found that the “present” characters had rather little development, there mostly were mere continuation of the known.

The characterisation of Chekov as still young and eager ensign “captured” in the body and career of an old admiral was very fitting, though. But I hope he’s really dead or else it would be a very cheap way to create tension in my opinion. Speaking of him and his apparent death, slowly I’m a little bit surprised how nearly all of the senior officers of TOS have survived until the TNG era – the only one we haven’t seen, I think, is Sulu, but he isn’t officially dead either (in novel continuity). One would think a crew which has been in the front line in different functions during their career would have been decimated before long, but we have seen Kirk (in Generations), McCoy (TotDW), Scotty (S.C.E.), Uhura (here), Spock (here) and Chekov (here).

Overall Exodus is a decent novel with some potential for the following parts of the trilogy, and a welcome glimpse of Surak’s Vulcan.

Exodus (by Josepha Sherman, Susan Shwartz) was released by Pocket Books in July 2004.