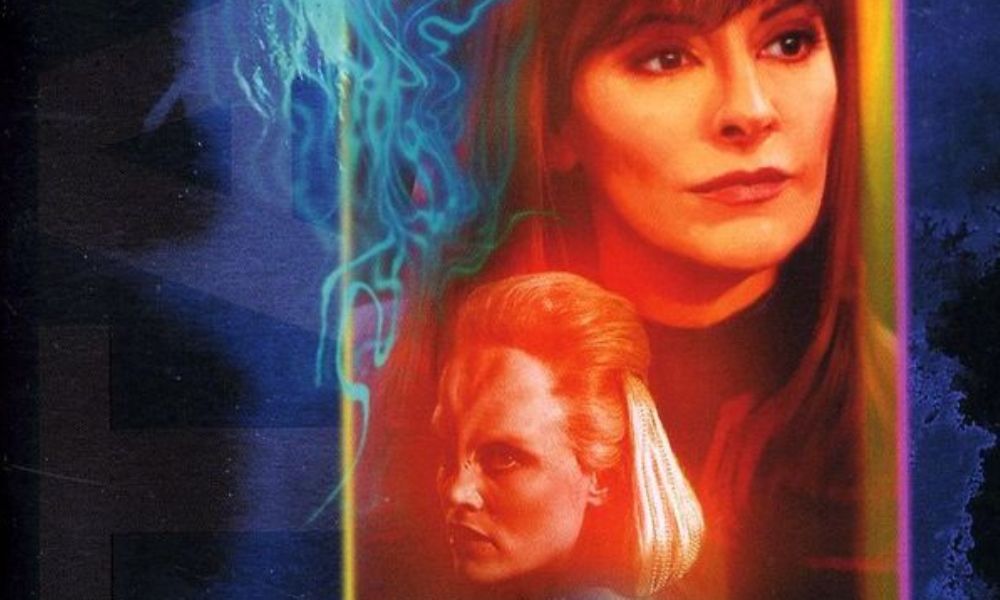 Orion’s Hounds is the third novel in the Titan series, written by Christopher L. Bennett. After their dealings with the Romulans, the crew of the Titan finally can begin to follow their original mission: to explore the unknown parts of the Beta Quadrant. On their way they encounter the Pa’haquel, a hunter race, using other species to their benefit. Riker and his crew aren’t happy with it and try to change their mind, but is everything really as it seems to be?

A great novel. With Orion’s Hounds Christopher L. Bennett has brought the Titan series to a whole new level. Where the two opening novels didn’t fully used the obvious potential the series has, Bennett not only cashed in on this potential, but added much to the series and its protagonists. One character who has benefited from his work enormously is Tuvok, who more and more becomes my secret favourite of the series, simply because he has got more attention in the three Titan novels than in most of the Voyager series, both TV and literature. The scarred Tuvok is far more appealing to me than the often boring and too-Vulcan Tuvok of Voyager. But most of the crew is characterised well, even Keru isn’t as annoying as usual.

The only exception is, oddly enough, the captain of the Titan: William T. Riker. Although he is one of the characters we know the most about, Bennett’s Riker remains somewhat bland and impersonal. His actions and reactions are those of any generic Starfleet captain, if there wasn’t his marriage to Troi his place could have been taken by anyone.

The “important” original characters are well defined, although at first you could think the Pa’haquel are just another hunter-race. But like the whole story their background is revealed step by step and the reader is learning it alongside the Titan‘s crew. So the initial estimation that they are simple “bad guys” is altered toward a more balanced view as the story unfolds. Some of the other races in the alliance and the victims of the catastrophe don’t get as much attention, but that’s not necessarily a bad thing, since I think the story would have been slowed down too much if all of the races would have been as much in the focus like the Pa’haquel.

One other thing Orion’s Hounds achieves is that it sheds some light on the cosmozoan species, of whom we have seen a lot, but never learned much about before.

Overall: the first real highlight of the Titan series, and maybe even the “real” pilot, since it’s the first adventure that fits the mission description of the Titan.

Orion’s Hounds (by Christopher L. Bennett) was released by Pocket Books in January 2006.