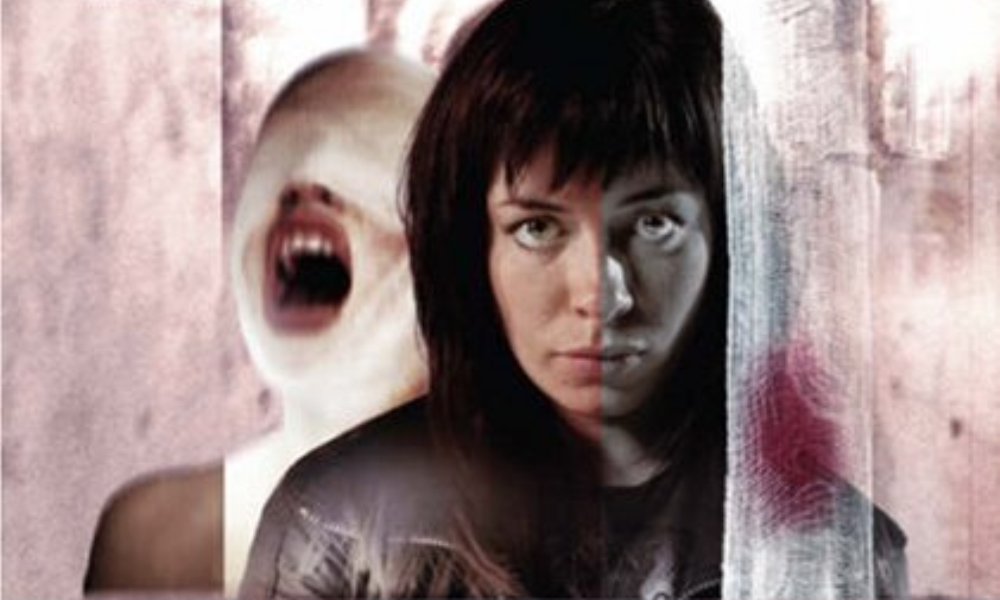 Something in Cardiff is hungry. What’s on the menu? Well, a couple dozen Jubilee pizzas, a Weevil’s face, human fingers, and a random drug dealer’s genitals to start. Don’t worry though. It’s nothing Torchwood can’t handle.

Set vaguely within mid Series One, Andy Lane’s Torchwood novel titled Slow Decay takes readers on a true RTD-esque adventure. Though the beginning is somewhat slow and a bit disjointed the story does flesh out (pun intended) and readers will likely be sated by the final page.

The prose itself is a bit flowery at times. Long contemplative scenes are written where aerial shots of Jack standing alone on a rooftop would have sufficed on the show.

While Gwen’s tenuous relationship with Rhys is a focal point, the story is clearly plot-driven rather than character-driven. Surprisingly, this does work because as the mystery of what’s plaguing Cardiff unfolds the suspense ramps up. And by the final action sequence the novel becomes a nail-biting page-turner.

Gwen/Rhys fans will enjoy the tender, sexy, and angsty moments between the pair. But, the real “aw” moments come from Owen showing his softer side. Readers get to see him at his best. And his bedside manner is so beautiful and heartbreaking that any patient would be lucky to have him as their doctor.

On the downside, Tosh is in full blown tech-geek mode and her subplot seems rather pointless at the end.  And there’s not even a hint of Janto in the story. In fact, Ianto is there mostly as an afterthought. Jack is Jack and he delivers several one-liners that will make readers laugh while Owen rolls his eyes.

Anyone who watches Torchwood for its action/suspense elements will be pleased with Slow Decay. Plus, the dialogue rings true to the characters we know and love. And as previously stated Owen really shines in his scenes and it’s nice to see him put aside his snarkiness and show the “real him”.

Slow Decay (by Andy Lane) was released by BBC Books in January 2007.

Maria is a lifelong sci-fi/fantasy fan. As a child, some of her favourite television shows included the original Battlestar Galactica and The Greatest American Hero, along with the short-lived V: The Series and Alien Nation. Recently, Maria has become a fan of British-made sci-fi shows and she now considers herself a die hard Whovian. Maria holds a Bachelors Degree in radio/television/film from the University of North Texas. She began her graduate work in Media Studies at the University of Texas at Austin in the fall of 2008.