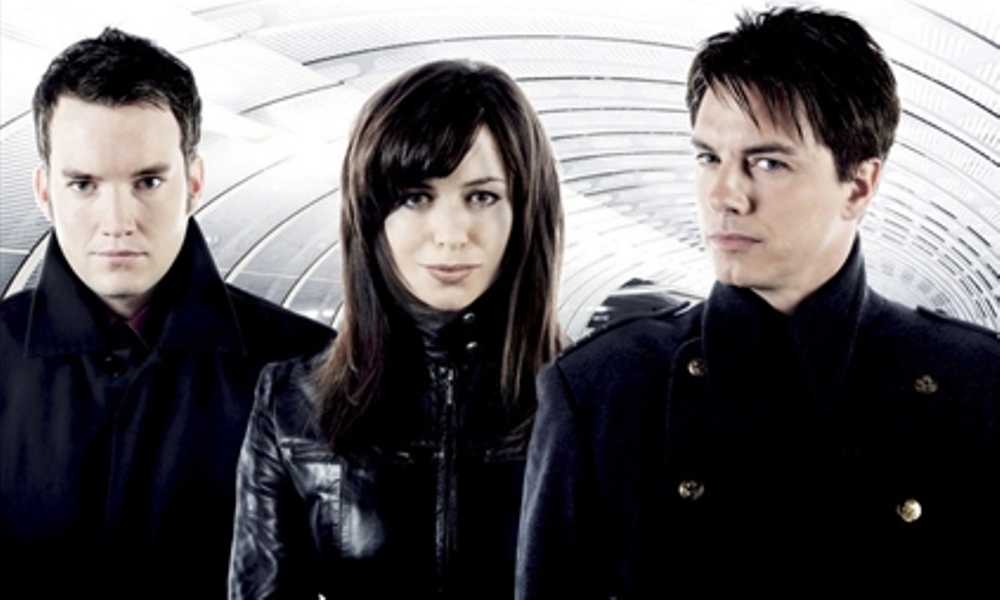 Everyone Says Hello an audio story about an alien communication device, which is entering the minds of the civilians of Cardiff and causing them to go out of their way to say “hello” to people, to greet them and give them life stories. At first, nothing seems amiss, but when cars are stopping in the middle of the road and babies are left unattended, the Torchwood team go to investigate.

A merry chase round the city later, Jack is communicating with the device, and finds out that it belongs to an alien. However, the alien is dead, but the device is still sending out a signal because there is nothing to turn it off…

This was actually quite a good story, but the idea did seem to drag out a bit, and the ending took a long time to get to. Having said that, however, it was quite well-written, and it was a good, fun idea. It was interesting to listen to, and also quite funny.

I would say that this is definitely a story for the close fans, but also for people who would just like a story to listen to, because you can easily pick it up, and even though it is set during the second series, you don’t have to watch the program to understand it. I personally think it is one of the better official stories.

Burn Gorman reads it really well, putting a lot of expression where it is needed. His accents are quite good, obviously Owen being the best, but Jack’s is good as well, his being the hardest. Personally, I thought Burn read it better than John Barrowman did with Another Life, as Burn really puts effort into it and makes it seem really exciting.

I would give this 7/10 for a good idea, good writing, but it took too long to get to the explanation and ending. Not much action either.

Everyone Says Hello (by Dan Abnett; read by Burn Gorman) was released by BBC Audio in February 2008.