Star Trek: The Good That Men Do review 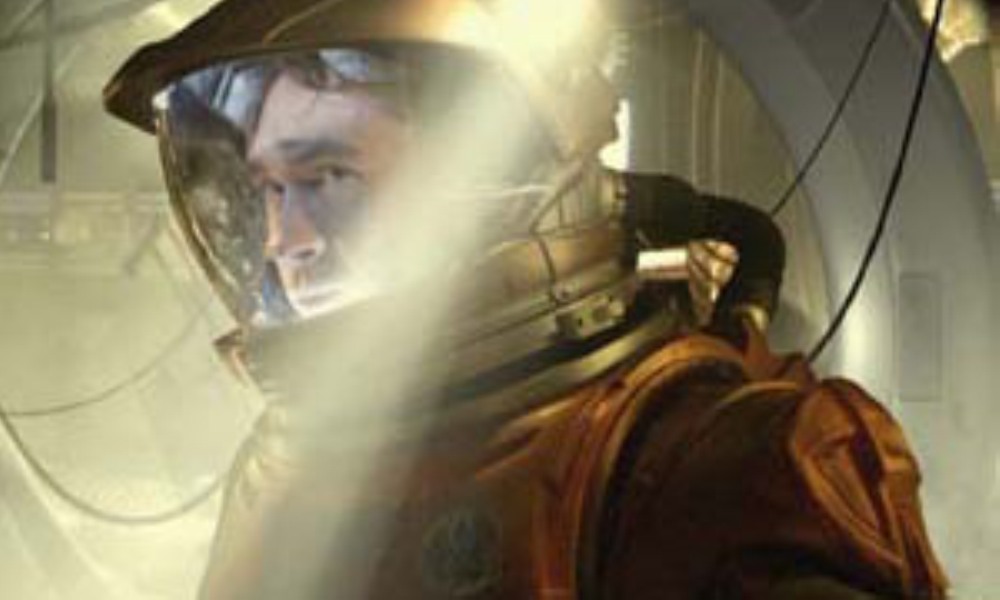 The Good That Men Do is the first book in what you could call the “Enterprise Relaunch”, although it is less of a relaunch than a rewriting of the finale episode, These Are The Voyages….

In the early twenty-fifth century, Nog comes to Jake Sisko with a discovery he has made in some formerly-classified material: The presumed death of Charles “Trip” Tucker was a fake, and that is not the only piece of history which was rewritten. As the two watch the data, they dive into a story full of subterfuge and espionage, discrediting many things they were taught about the Enterprise and those early days shortly before the birth of the Federation.

Let’s begin with the framing story with Nog and Jake: I can see why the authors chose to have a “future” frame story, similar to the one seen in the episode. If they had just told the “real” story without such a framing story explaining why the holodeck representation Riker used was wrong, that would have hurt the characters of Riker and Troi. They would have looked a bit stupid, when they hadn’t realised that the history was all wrong, especially since Riker presumably based his decision making on what he had seen there. That’s all understandable and right, and maybe I’m misinterpreting it, but I think the part of the epilogue where the authors more or less let the two pick the story as told on TV apart, was unnecessary and even a bit unprofessional. Instead of just being proud to be able to rewrite Trek history, the authors choose to cheapshot the creators of the episode. I wouldn’t disagree with the notion that the episode was crap, but was it really necessary to basically let the two sink to the level of nitpicking just to make sure every one gets that? Even the mentioning of Berman and Braga in the acknowledgments sounds a bit too sarcastic to be genuine.

Coming to the Enterprise part of the novel: One of the early chapters has some gooey and corny scenes with T’Pol and Trip on Vulcan, which were in fact so bad I was very tempted to stop reading. I hated those soapish parts in the series, and it’s even worse in print form, but luckily we don’t get much more of that later in the book. Most of the story is decent stuff, not really overly imaginative or original, but acceptable. Both the Trip spy stuff and the Enterprise rescue mission suffer a bit under the “been there, read that” phenomena I had while reading the novel, but they were crafted on a good level writing-wise. But while the characterisations were one of the few things I lauded in the authors’ previous Enterprise novel Last Full Measure, this time it’s the weakest spot of the novel. Most of the Enterprise crew with the exception of Archer, Trip, T’Pol and to a certain extent Phlox are in very little supporting roles, and mostly they are just there to show some cheesy hero worship towards Archer. You never can give all crewmembers equal place in a novel, but that doesn’t mean you have to degrade them to simple brown-nosers. There’s an underlying Archer worship throughout the whole book that I don’t really like, and which I don’t really thing is necessary to get the character “over”. When I started the novel I expected to see something like that for Trip Tucker, super spy, but fortunately we’ll only get one superman in this novel, Trip is more or less stumbling through his mission and therefore is a relative believable first time spy.

Overall the mediocrity of this novel and the previous Last Full Measure don’t really let me look forward with great anticipation to the next instalment of the Enterprise “Relaunch”, Kobayashi Maru, which will again be penned by the Mangels and Martin writing team.

The Good That Men Do (by Andy Mangels, Michael A. Martin) was released by Pocket Books in February 2007.