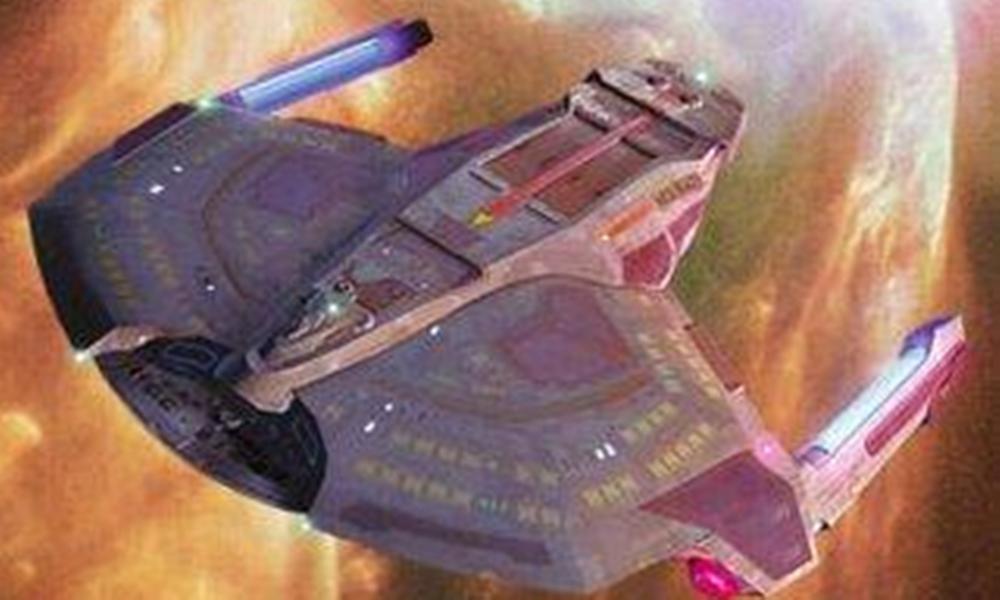 Aftermath is both the first of the S.C.E. reprints carrying the new Corps of Engineers title, and the first to be reprinted in trade paperback format, which allows more novellas to be in one book. It contains five stories (formerly eight eBooks), written by Christopher L. Bennett, Loren L. Coleman & Randall N. Bills, Robert Greenberger, Michael A. Martin and Andy Mangels, and Aaron Rosenberg.

After an introduction by the editor, Keith R.A. DeCandido, the book starts off with Christopher L. Bennett’s Aftermath, a story about a strange starship suddenly appearing in San Francisco the da Vinci crew has to deal with, with a little help by Miles O’Brien, Scotty, and their new second officer, a Tellarite named Mor glasch Tev. It’s a good story; there are some things preventing it from becoming even more, though. First of all the character of Admiral Iskander – we have seen a lot of foolish/crazy/arrogant admirals in the past, but this one is one of the biggest idiots I have seen in Star Trek yet. He doesn’t even have his own evil agenda, he is just plain stupid. I can understand how the “evil” admirals could have made their way to the top of the Starfleet ranks, but this one? You can’t even say it’s because he’s so wary because of the Dominion War, since if this was the case he wouldn’t trust one largely unknown side over the other, but rather mistrust both of them. Another thing is that the story somehow doesn’t really need the da Vinci crew, it could have been told completely without them in my opinion, if not for the point of introducing the new second officer. I like him, since he is a refreshing change from the rest of the crew and I think it was a wise move to let him be introduced by Christopher L. Bennett, whose internet persona isn’t that much different from Tev in my opinion.

In Ishtar Rising, written by Michael A. Martin and Andy Mangels, the crew of the da Vinci tries to help a team of scientist to terraform Venus. But not all goes as planned, and on top of that Soloman has to deal with the antipathy of a Bynar pair. The main achievement of this story and the reason it got a relatively-high rating is the character work for Soloman, when he finally truly makes his first steps to accept the da Vinci as his new home after his direct confrontation with other Bynars. The rest is decent, but is mostly a customary S.C.E. story with few exceptional points. Of course there are some nice moments, like Pattie’s rescue operation, but overall something is missing to catapult the story into the rating regions of the top S.C.E. stories.

A Ferengi with a time machine is a dangerous thing. That’s why Tev, Corsi, and Abramowitz have to follow him to pre-reform Ferenginar to stop him from doing any damage in Robert Greenberger’s Buying Time. Here’s a story between all the two-parters that would have really benefited from a second book if the additional space was used rightly. We have a story set on pre-reform Ferenginar, but sadly little is done in terms of world-building, despite the fact that at the time of the story we have seen few stories directly set on Ferenginar. I understand that a novella offers little space for things not totally necessary for the plot, but since at the time S.C.E. two-parters were commonplace I would have liked this to be one, too, to have a chance to see more of Ferenginar. As it is, Buying Time is a story were everything is good quality, but something really remarkable is missing. Surely a good read, but not a must-read.

In Collective Hindsight by Aaron Rosenberg, a ship from the past comes back to haunt the da Vinci crew. Years in the past the crew thought they had taken care of the Dancing Star at a great price, but now it’s back. One positive point for this story is that we see a bit more of the pre-series time of the da Vinci. Through this we get a chance to see not only how the crew and methods have changed over the time, but how single crewmembers, like Soloman/110 have evolved. The story has good moments, both in the actual plot and the character work, but I must admit I still have problems to accept the Androssi as menacing villains.

The book concludes with The Demon, written by Loren L. Coleman and Randall N. Bills. Captain Gold and his crew have to deal with the inhabitants of a prison colony. But that’s not all, the prison colony is set at a black hole and threatens to fall into it, with some da Vinci crew members on board. Let’s begin with the negative: I’m a bit disappointed that the sweetening-up of Tev begins so early on after his introduction. Other than that, The Demon is a good and balanced story. There are no real points to criticise and some of the scenes are actually somewhat imaginative. And despite that fact that I’m not in favour of the Tev “PR work” done here, I must admit it’s done fairly well. Overall a story with a little bit of everything: excitement, social stuff and character snippets.